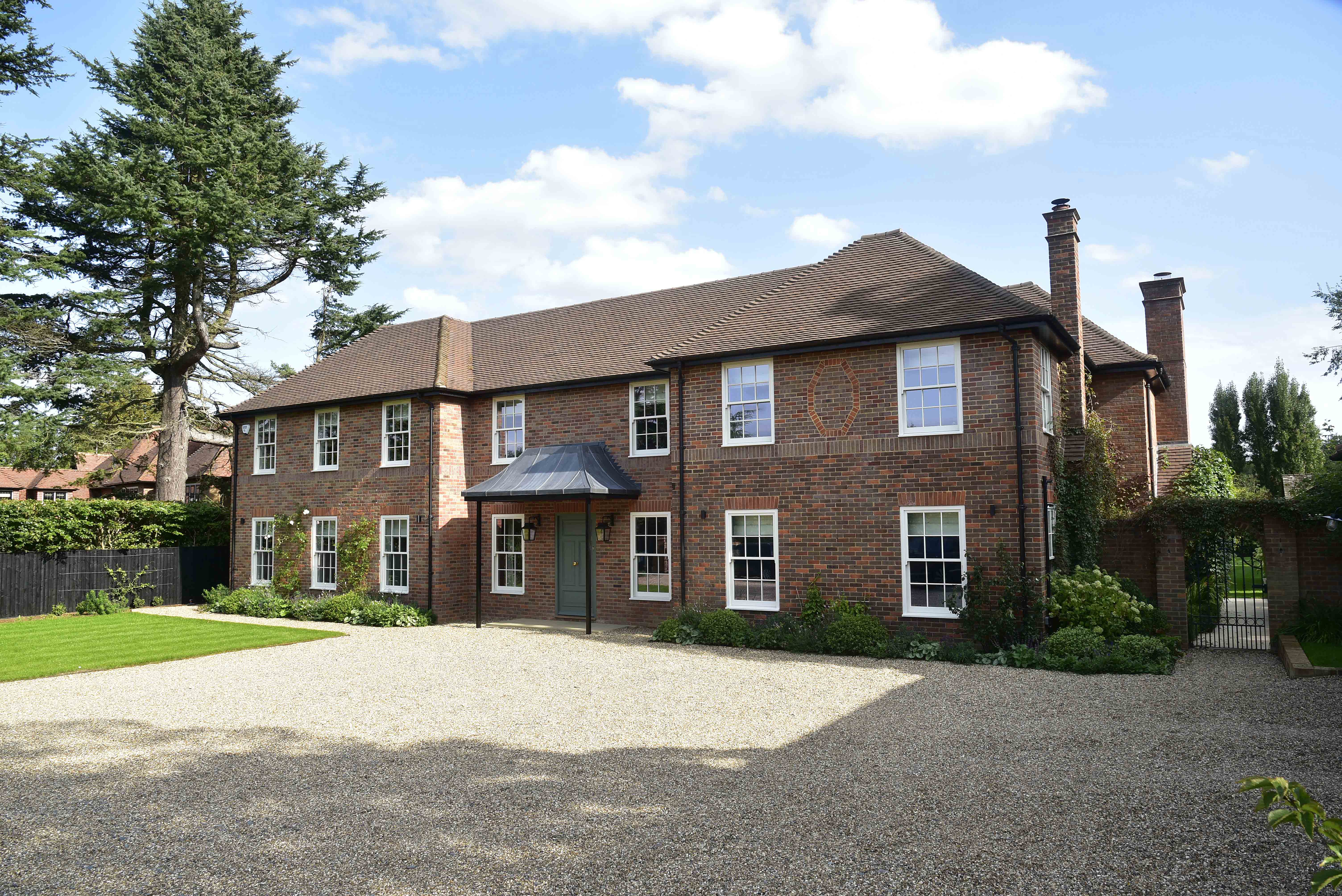 This beautiful, large family home in Buckinghamshire is owned by an interior designer, who has spent a considerable amount of time extending and remodelling the property, to her exact specifications.

“The idea for the new look started with the staircase; we wanted it to be the centre piece and so everything was designed and built around it” the homeowners explains.

Originally, the property was of a very traditional style, a look that the homeowner was keen to maintain at the front, with a contemporary extension added to the kitchen. To assist her with the designs and works, construction specialists, Coleman Myers were brought on for the project.

“The house had sash windows in originally and with the supplier of these having ceased trading and the products reaching the end of their life, I wanted to replace them as part of the works. I wanted the windows to be of the same high specification I had set out throughout the house, and so the builders connected me with Mumford & Wood, having worked with them previously.”

Ensuring that the new sash windows were faithful to those they were replacing and complemented the traditional look the homeowner sought, they feature a traditional glazing bar formation, decorative sash horns and are finished in a timeless shade of White. A large set of French doors in the same style were also installed at the rear of the property, maximising natural light and opening their living space onto their beautiful garden.

“I was initially concerned that the new windows and doors would perhaps be too plain, however, they look absolutely right, and I am delighted with them” the homeowner concludes. 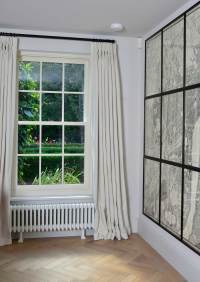 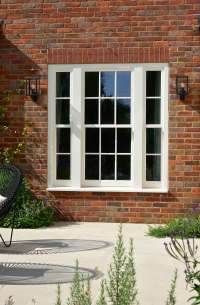 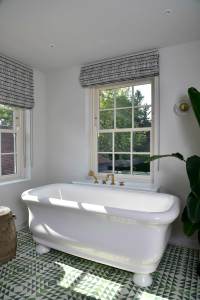