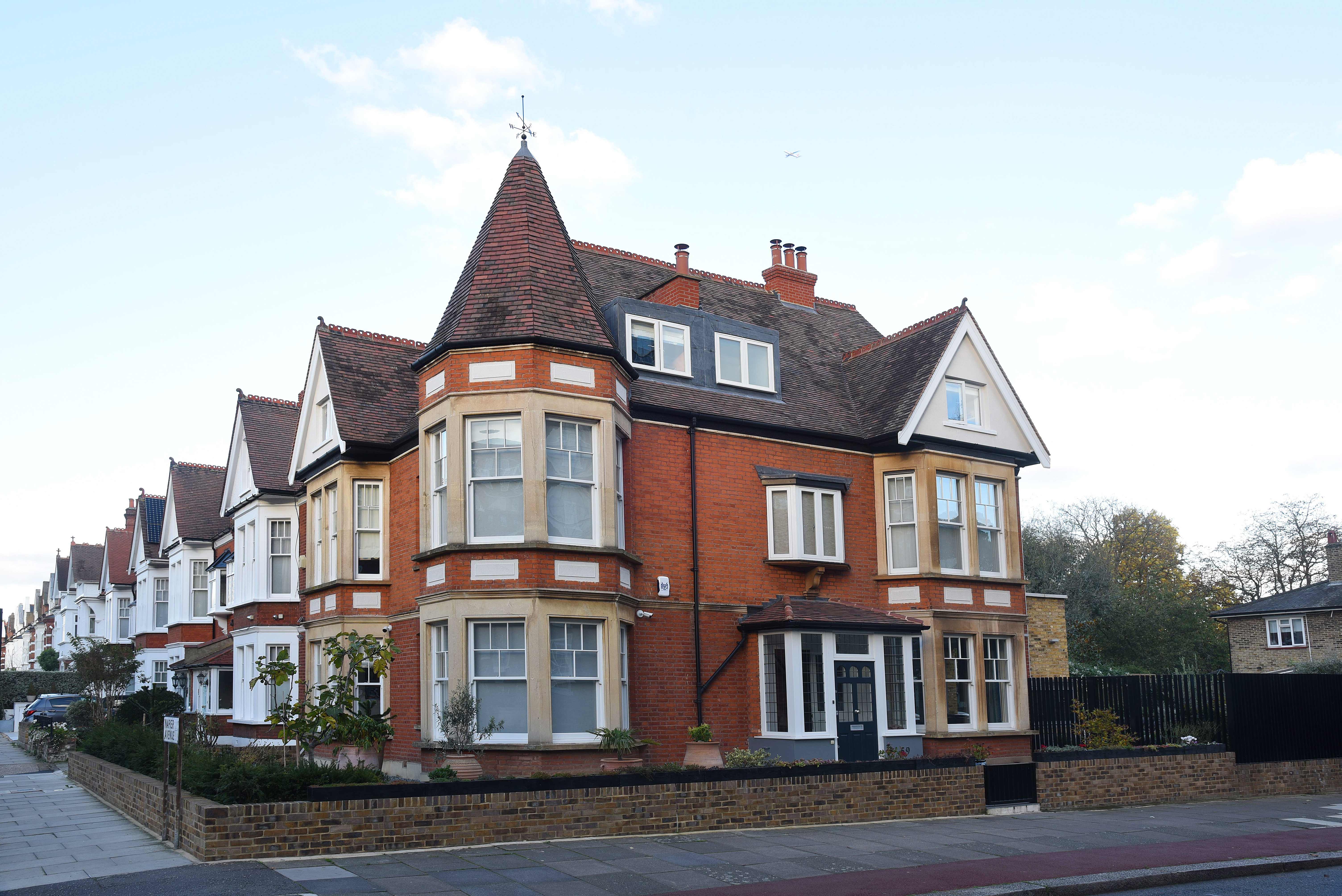 On first seeing their future home in Fulham, West London, Mr & Mrs Mylchreest described it as appearing like a mysterious and untouched castle hidden behind immense overgrown hedges.

This substantial house, perfectly positioned next to the underground station, had been split into three small, dingy flats, with the stairs and bannisters sealed off, reducing light levels still further.

Their architect planned to preserve the octagonal bay windows below the turret, whilst resizing and lining up the very uneven run of windows at the rear of the house. The haphazard gable at the end would become symmetrical and neat.

As the false divisions were removed and the overgrown hedging cut down, what had been cupboards and odd bathrooms became light, bright rooms. “It was amazing to watch the transformation in progress.  I was asked to come and choose the new windows from three different suppliers.  The first was plasticky and didn’t match the style of the house.  The other two were wood, but one was tough to open, and I imagined those hot summers and cold winters where the windows wouldn’t move.  I was very clear that I wanted windows which would be appropriate for the conservation area and that slid up and down easily - so we ordered windows from Mumford & Wood.”

As the work progressed it turned out that the roof of the house had been resting entirely on the windows.  The builders worked with Mumford & Wood to design structural supports with fireproofed steel rods in the bays, holding up the roof.

“The dark awkward porch now has a beautiful leaded door with leaded windows all round and with the thick hedges gone, it is bright and welcoming. Overall the house is transformed, with natural light flooding in on all three floors, with fresh air at will.  The back elevation now looks like a house, not a mish-mash of add-ons.  The planners are happy that the old window designs have been matched whilst we are delighted to have light and working windows.” 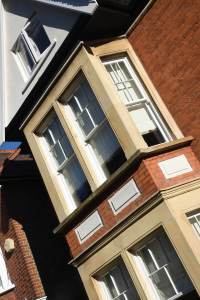 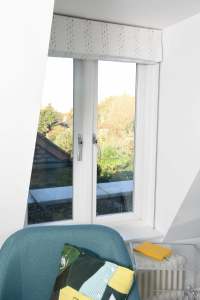 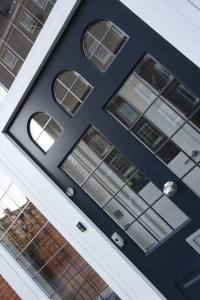 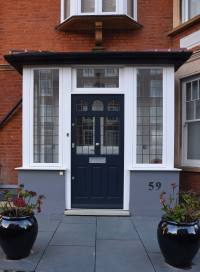 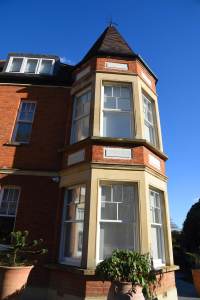