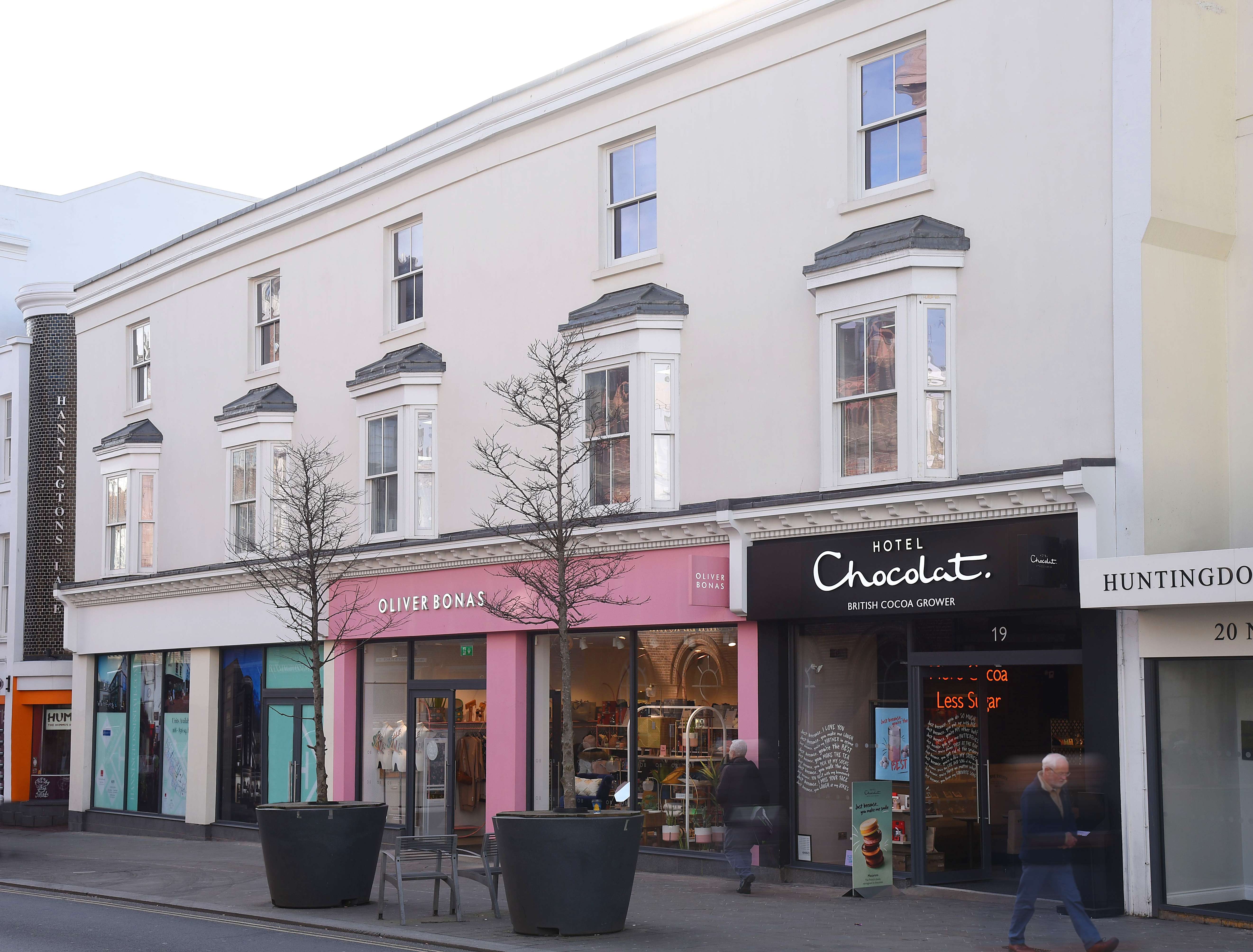 For those who are regular visitors to the seaside resort of Brighton, visiting the Hanningtons Estate will have no doubt been one of their stops during their visit. The Hanningtons estate sits in the heart of ‘The Lanes’ in Brighton, a series of narrow alleyways and roads renowned for its restaurants, shops and traditional English pubs that are a staple of the culture and economy in Brighton. It is estimated that 8 million people visit the Hanningtons Estate annually.

The Former Hanningtons department store closed its doors almost twenty years ago and unfortunately for a long period of the time between then and now, the building sat unused. With its location being so central to the tourist and retail industries in Brighton, the rear of the department store and its service yard have been completely transformed into a brand-new road, Hanningtons Lane.

The front of the department store remains in place and is now occupied by a number of new businesses, ensuring that a building of such local importance is still at the forefront of the local economy.

Hanningtons Lane was opened to the public in April of 2019, connecting North Street to Meeting House Lane and Market Street. Comprising of 13 retail units, 9 apartments and a new restaurant called ‘The Flint House’, this development has been the culmination of years of work by multiple development companies and architects to create a new lane which fits right into the existing culture found on The Lanes in Brighton.

With so many new buildings being constructed, Westridge Construction Ltd were crucial in the birth of Hanningtons Lane. As part of the development, ‘Puget’s Cottage’, the oldest house in Brighton was revealed once again to the public. “Before the works had been undertaken, the cottage had been hidden away behind the shops on North Street for over 100 years and it needed a lot of restoration work” explains Dave Sinden, Site Manager for the Hanningtons Lane development.

“The architecture of Hanningtons Lane was designed to be in keeping with the existing lanes, so these new buildings are very traditionally styled” Dave describes.

Mumford & Wood were proud to have been selected as the window supplier for such a notable development. Sash and casement windows as well as French doors from the Conservation range with a range of glazing bar options were installed in the new units as well as a number of buildings that were refurbished at the same time. In keeping with The Lanes style, some of these sash windows are finished in a variety of colours, from reds to greens, colours one may not necessarily associate with windows. Traditional colour finishes also feature, creating a colourful atmosphere, perfectly in keeping with the area.

Visitors now can enjoy the new amenities available to them on Hannington’s Lane with all the works now complete. “Everyone involved with this development project has been very happy with the quality and appearance of the new windows from Mumford & Wood”, Dave concludes. 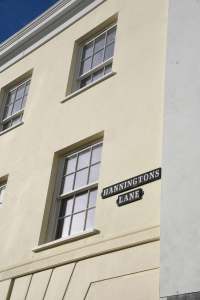 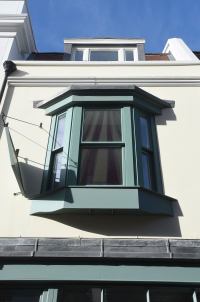 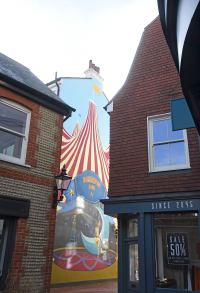 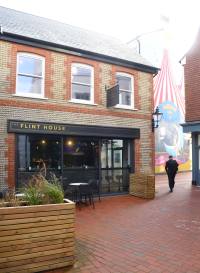