Former farmhouse in the Kent Countryside 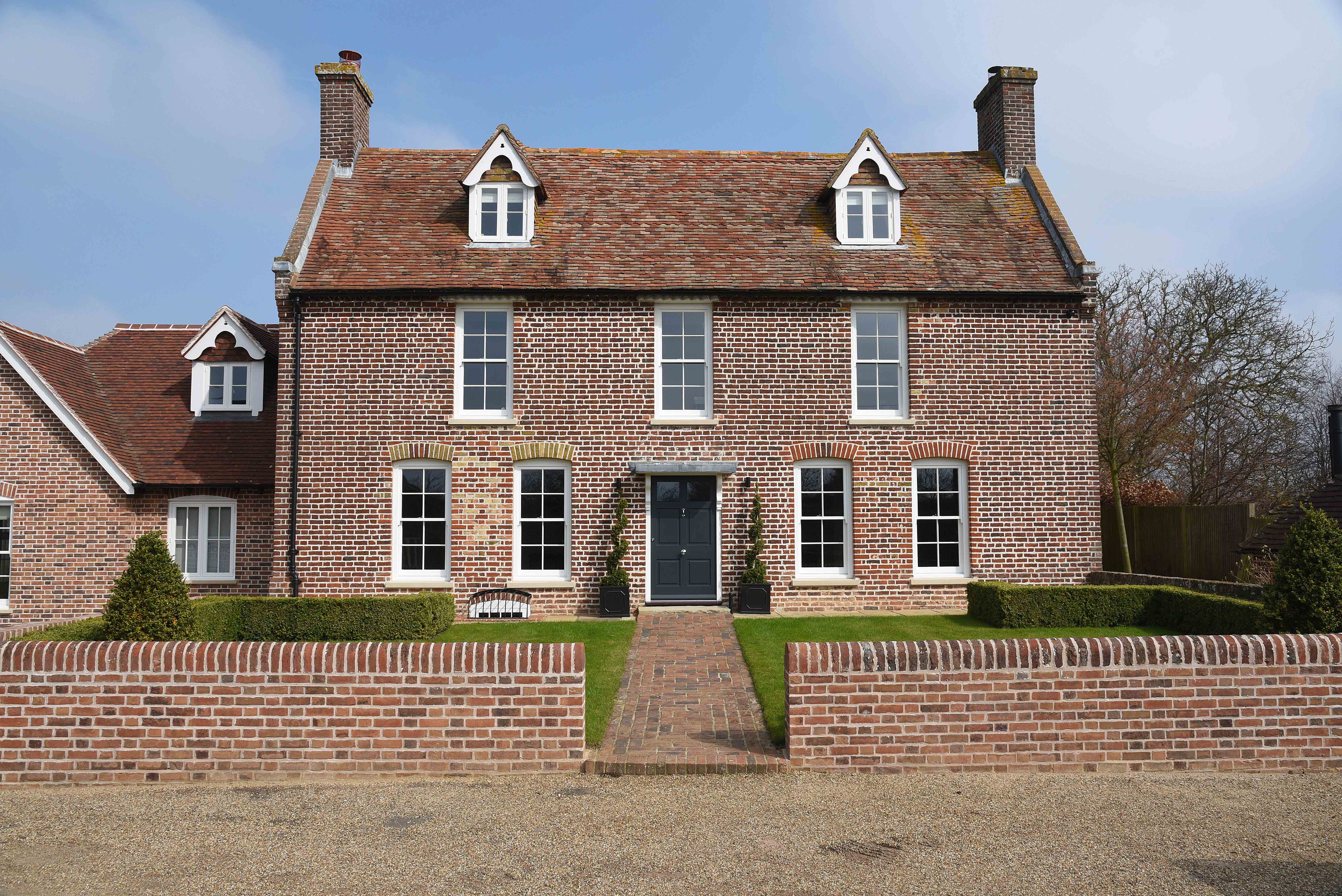 Products from the Mumford & Wood Classic range were specified for this spectacular former farmhouse in the Kent countryside.

The house dates to the 1700s and was further added to during the 1800s. It has now undergone a full refurbishment to restore the original features whilst retaining its traditional aesthetics, with authentic timber sash windows, casement windows and entrance doors.

Bringing the house in line with 21st century family living, the homeowners gained permission for a large kitchen/diner extension featuring bi fold and French doors, along with a striking gable end feature.

Homeowner, Henry describes how the conservation status of the property dictated the plans, “we’re in a Conservation area and the property has protected status so the project has been four years in the making through the various planning stages, and construction works.”

“We came to know of Mumford & Wood through our building contractors introducing us to the products, and subsequently arranging the specification and ordering. It also turned out that a good friend of ours had previously specified Mumford & Wood for their house during its refurbishment too.”

“We’ve been very particular about everything being in-keeping with the character and tradition of the property’s heritage – aesthetically it is very important that we achieved a match with the old house.” Henry continues.

“The main feature had to be the original house; the new extension is an important addition for everyday living but we agreed that the extension should neither dominate nor be too obvious.”

“We’re very pleased with what Mumford & Wood have helped us achieve with our house” Henry concludes. 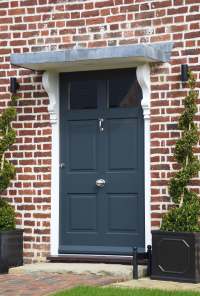 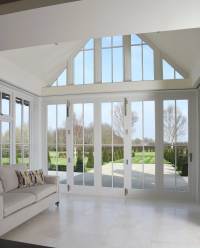 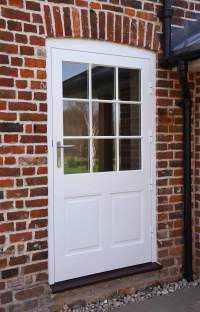 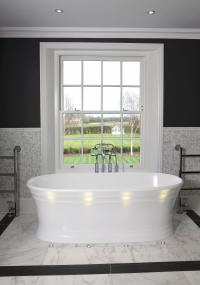