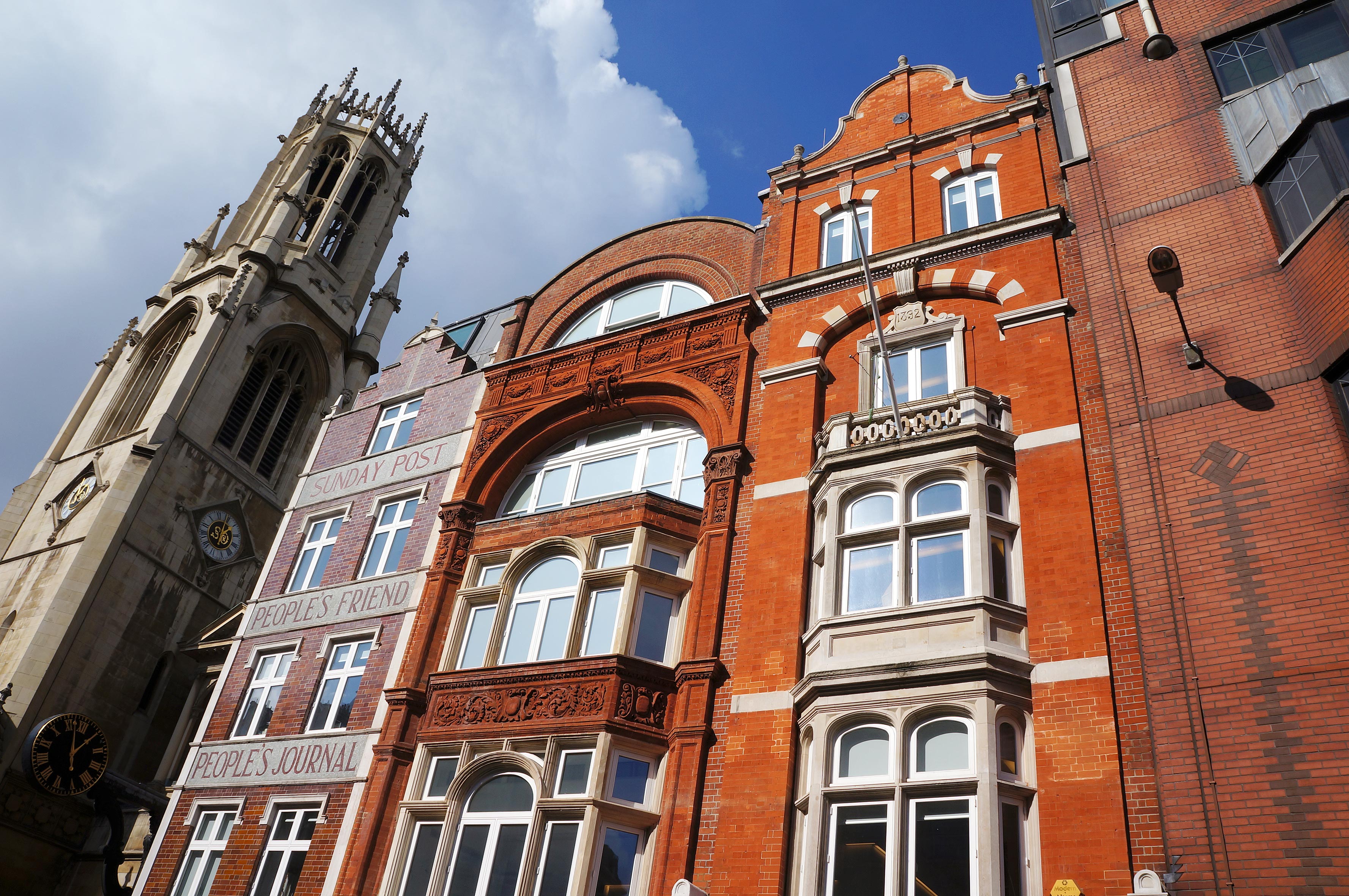 Synonymous with the UK printing and publishing industry, Fleet Street in London is renowned for being the home of many of the UK’s major newspapers. It is one of many popular tourist spots in London, with tour buses often driving down the street detailing its history along the way. Many of the buildings of Fleet Street can be dated to the 16th century and as such, are protected by Listed status.

Nowadays, whilst some publishing companies have moved away from Fleet Street, the name is still synonymous with the printing industry and a number of companies remain. Included in this is D.C Thomson & Co, who have one of their offices based at 185 Fleet Street. Their London office is renowned for its management and publication of the long standing, popular children’s comic series, ‘The Beano’.

185 Fleet Street is a notable attraction at Street level, due to the original wording façade still in place on the exterior of the building. These give note to publications previously managed at the premises, such as the ‘Sunday Post’ and the ‘People’s Journal’. Passers-by at street level can see the original printing presses on display at the front of the building. It is not to be mistaken with 186 Fleet Street, the notorious former home of Sweeney Todd’s Barber shop.

Original windows in place at 185 Fleet Street had unfortunately reached the end of their life and as such, needed to be replaced. However, due to the building’s listed status, any new windows had to meet the strict criteria set out by the local planning authority.

New flush casement windows and box sash windows from Mumford & Wood were specified and approved, after their designs were shown to closely match the original windows being replaced and therefore, ensured the building’s heritage was respected and maintained. Included in this were bespoke, arched flush casement windows that fit into the unique architecture at the front of the building.

As this building in particular gets a lot of attention at street level due to its façade, having beautiful new windows only increases its attractiveness and pays testament to the Mumford & Wood range. 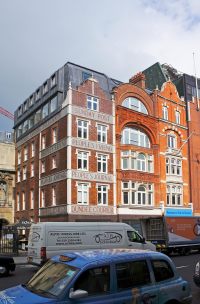 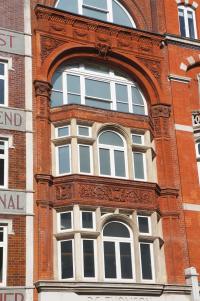 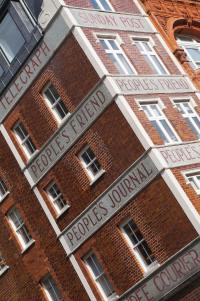 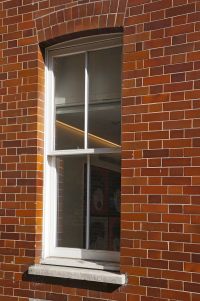 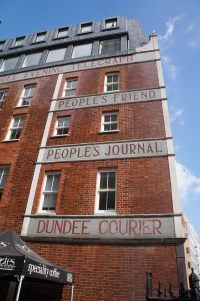