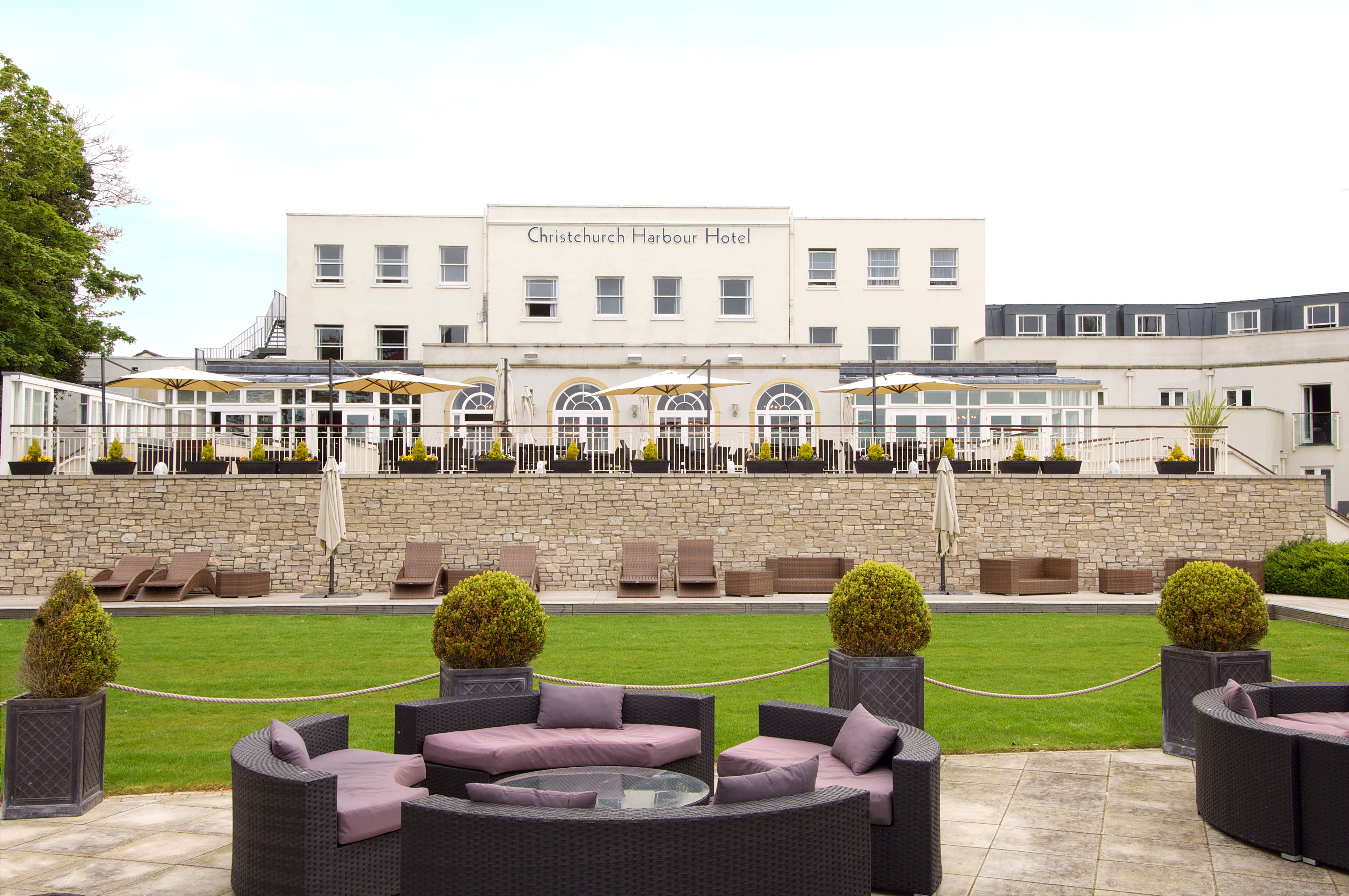 Products from Mumford & Wood’s award-winning Conservation™ range have been specified in the recent renovation of the Christchurch Harbour Hotel Restaurant and Spa in Mudeford, Dorset.

Bespoke sliding sash timber windows and arched doorsets have been used in the original Grade II listed building while French doorsets have been incorporated into a later wing providing superb views across the Mudeford estuary.  The town became a fashionable resort during the late 18th Century, and the Avonmouth, as it was once named, was built as an elegant private seaside residence during the Regency period.  It remained in private ownership until the mid-1930’s when it was converted into a private hotel.

By the beginning of the Second World War the property was taken over by Trust Houses Limited and became part of a larger chain.  For the next 65 years the property was passed from one chain to another and many of the original features of the building were covered up, or removed, and its condition was allowed to deteriorate.

A few years ago the Hotel was purchased by the Nicolas James Group, trading as Harbour Hotels, who have refurbished the ground floor to an exceptional standard, built a new bedroom wing, adding 47 new luxury rooms, and installed an elegant Spa and indoor pool.  Original features have been restored and the aging building has been given a new lease of life.  The owners removed all the UPV-c windows and replaced them with Mumford & Wood’s Conservation™ timber windows and doors more fitting to the architectural period.

Conservation™ products offer exceptional levels of thermal performance with U-values as low as 1.1W/m²K for the new triple glazed option.  This measurement surpasses the requirements of current Part L Building Regulations’ contributing to the Government’s aim for improved thermal performance of buildings and reduced CO₂ emissions targets.  All products are now internally glazed which enhances appearance and improves security.

Mumford & Wood’s products are made in the UK from anti-warp, anti-twist, engineered and sustainably sourced timber as standard. They carry the BSI Kitemark of approval and are Energy Saving Trust recommended.  Products are finished with high quality locking systems for total peace of mind and many meet Secured by Design criteria.

The Christchurch Harbour Hotel & Spa is one of the Harbour Hotels that occupies several glorious locations in southern England and includes hotels in Salcombe, Sidmouth and St Ives.

For more information about products in Mumford & Wood’s Conservation™ and Contemporary™ ranges please visit our showrooms in London and Essex, call 01621 818155 or visit www.mumfordwood.com.  For the latest updates follow Mumford & Wood on Twitter @mumfordwood 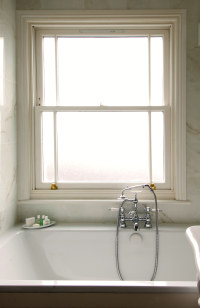 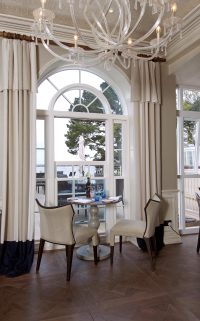